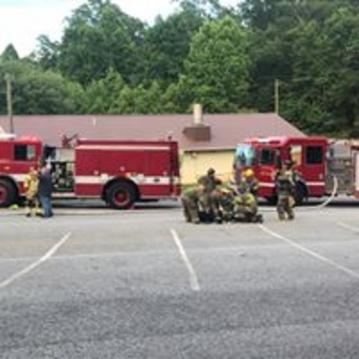 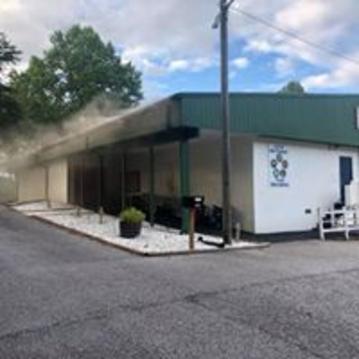 For seven years, Patriot Radio has NEVER accepted donations, and I will never solicit or accept money for the station.

As an active member of this VFW Post, Captain of the Honor Guard, and Jr. Vice Commander, I know first hand how badly this fire will disrupt our mission.  Two years ago I asked my post to "sponsor" my newest program, In Their Own Words.  It had nothing to do with any financial support, but merely for promotional purposes, to spread the word of the show, and the station.

I feel that asking for donations for the post, to help enable it to survive, is a worthy cause.

So, I am asking my listeners to help, if they can.

Donations can also be made directly via check, mailed to the address above.  Please indicate PATRIOT RADIO in the memo. 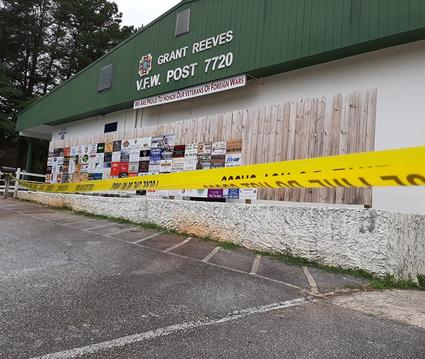 Articles regarding the fire: 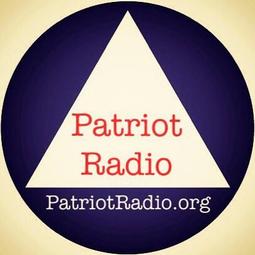 On June 16, 2020, a fire broke out in the basement of VFW Post 7720. That evening there was not going to be any meetings, but one group decided to hold a meeting at the last moment.  During that meeting, members began to smell something burning.  Looking around, they saw nothing, with the exception of the crematorium operating next door.  Resuming their meeting, smoke began pouring through the floor vents, which prompted the immediate evacuation of the building.

The Post has a small apartment attached to the basement, occupied by a disabled Vietnam Veteran.  This veteran was fast asleep and it took great effort by several people, beating on the door, to rouse him.  Within about two minutes the Cornelia Fire Department was on scene, and began to attack the fire immediately.  Over the next several hours many post members gathered outside, hoping to see the extent of the damage.  It would take almost two weeks to discover that the post would be looking at roughly six months of repairs, which have yet to begin.

The veteran living on premises is temporarily lodged in a nearby motel until a more permanent situation can be found.

The post, which had just re-opened due to the Covid-19 restrictions was already facing tremendous financial trouble as a weekly Bingo game was the primary funding source for the post activities and mission.  Just as the post received approval to re-start the game, the fire disrupted those hopes.

While insurance should be able to put our post back together, the loss of funds for another six months will be devastating.